In this article (the final article in our suite of articles outlining key experimental discoveries that prompted the rise of quantum theory, we consider the central role that wave-particle duality plays in quantum theory, and how it gives rise to the concept of a quantum mechanical wave function: a mathematical function that embodies the likelihood of possible measurement results in a quantum system.

We commence this article by asking the fundamental question: what makes a wave on a string? We proceed to break this down into the intermolecular forces between the particles and a consideration of the energy and momentum transferred between the individual particles in the string. This eventually leads us to the a model of a wave as a disturbance in a medium that results in the transfer of energy and momentum, without the overall transfer of matter.

In the early 17th century, Sir Isaac Newton strongly advocated the idea that light was made up of particles. This was in part due to the observation that light only travelled in straight lines,whereas waves were known to bend around obstacles. Newton devised a particle theory of light that explained light phenomena, such why a beam of light refracted when passed from one medium of propagation to another medium. Around the same time, Christian Huygens developed a wave theory of light, which suggested that light shared certain behaviours with sound waves and with water waves. In particular,Huygens suggested that two beams of light could interfere with each other.

So the scene is set - we have two competing (apparently contradictory) theories for light. Which is correct? Enter the notion of wave-particle duality ...

To see how the story of the wave and its interpretation unfolded, please refer to the full article below.

You can read the full Wave-particle Duality article by clicking here. 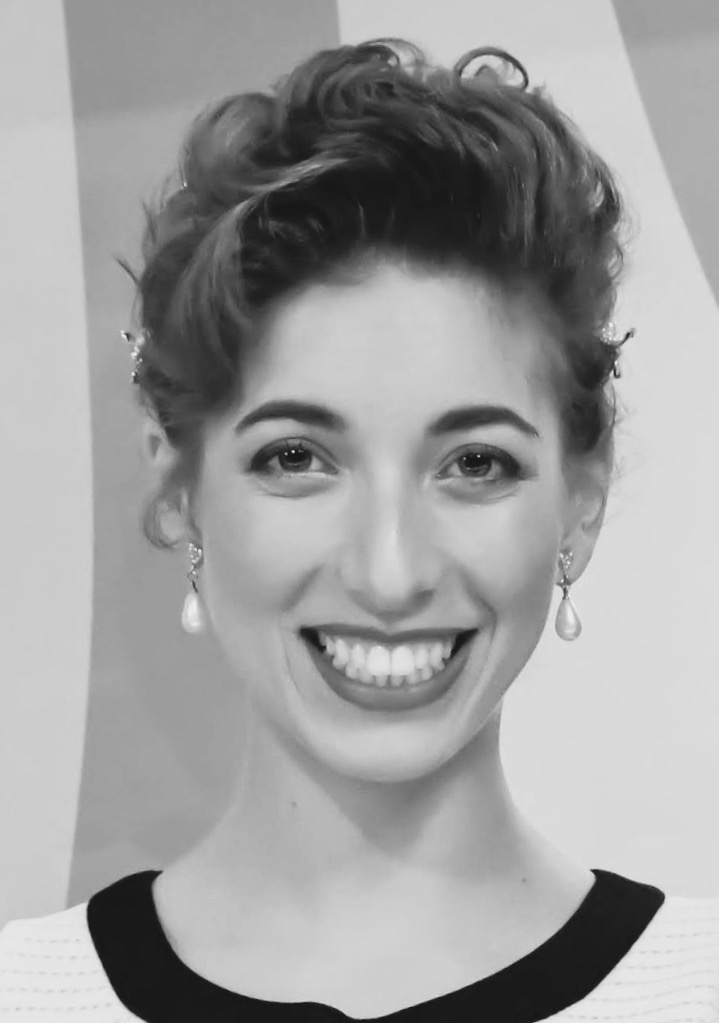