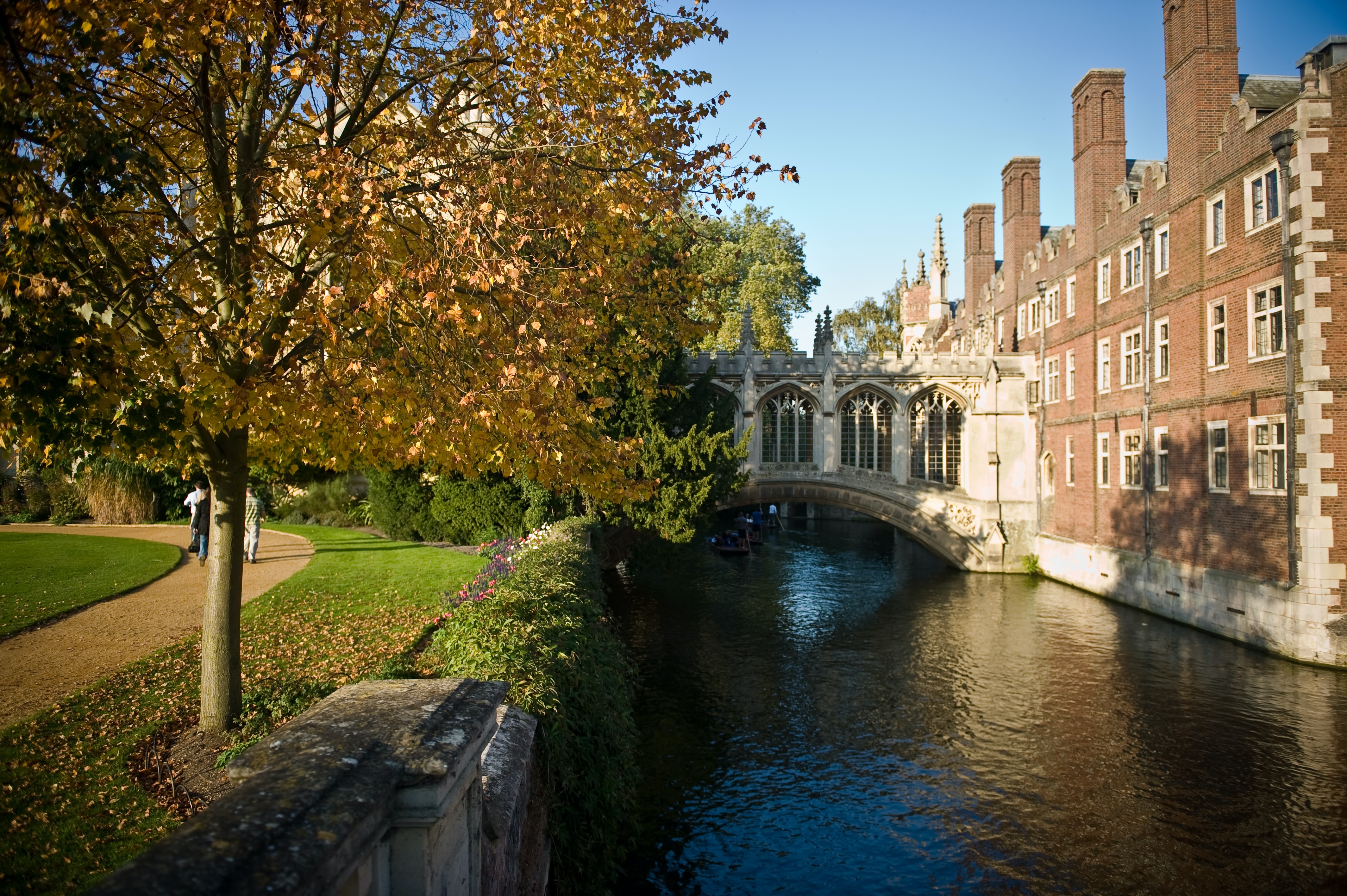 Cambridge (and other European locations)
exact venues to be confirmed

Who is this course for ?

This enrichment mathematics workshop is aimed at students studying, or about to study mathematics, physics, computer studies, engineering or philosophy at A-level or International Baccalaureate Diploma and other pre-university courses.

Common to all E.T.A. Mathematics Enrichment Workshops is the objective to expose curious students (aspiring to study mathematics, science, computing or engineering based disciplines at university), to a richer mathematical experience than that found within the walls of the generic A-level, IB Diploma,French bac, Abitur classroom.

In particular, THE EIGHT BENEFITS from attending one of our unique Mathematics Enrichment Workshops are:

Gain inspiration and ideas for:-

About this Enrichment Workshop

The aim of this Enrichment Workshop is to, as much as possible, follow the approach and arguments used by Albert Einstein in his ground-breaking 1905 Paper: On the Electrodynamics of Moving Bodies, that introduced SPECIAL RELATIVITY to the world. Specifically, we focus on Part I of the Paper, in which Einstein delineates the main mathematical theory. Our approach is to make complementary use of space-time pictures, animations and algebraic formulation. To make the course accessible to pre-University students we focus on core mathematical relationships that are sufficient for understanding the physical significance of the theory, rather than treating the most general transformations which require a knowledge of more convoluted mathematics.

The scope of this Workshop is to emphasize the methodology adopted by Einstein in his use of mathematical models arising out of thought experiments and two core principles. For it was on this basis that he was able to construct a coherent, yet paradigm breaking, theory of kinematics and electrodynamics which has been verified experimentally, countless times since.

“Relativity teaches us the connection between the different descriptions of one and the same reality.”

“Henceforth space by itself, and time by itself are doomed to fade away into mere shadows, and only a kind of union of the two will preserve an independent reality”

This workshop is broken down into four sections:

SECTION 2: SIMULTANEITY AND THE RELATIVITY OF LENGTHS AND TIME

SECTION 4: PHYSICAL MEANING OF THE EQUATIONS

The essential activity of mathematical physics, is that of model building. That is constructing a mathematical model which in some captures the essentials of the real-world phenomena under investigation. And nowhere is this more evident than in the theoretical infrastructure that underpins special relativity, as first propounded by Albert Einstein in 1905. In this opening section we establish the mathematical model for the theory of special relativity and outline Einstein’s two postulates  upon which he was able to construct the theory. In so doing we will take time to reflect on the significance and brilliance of Einstein’s ‘thought experiment’ approach.

SECTION 2: SIMULTANEITY AND THE RELATIVITY OF LENGTHS AND TIME

Einstein introduces the definition of simultaneity and gives a description of simultaneous events in section 1 of his 1905 Paper. And it is at this point that he inextricably links the role of time to (observer dependent) judgements of simultaneous events. Einstein then proceeds to argue that a previously held Newtonian assumption of an absolute notion time, is no longer satisfactory when we have to connect in time, series of events occurring at different places. For we explicitly assume that the Newtonian definition of synchronised events is free from contradiction. In this section we will reproduce Einstein’s original construction (that he developed in section 1 and 2 of his Paper) in which he used the two principles of relativity to develop a non-Newtonian concept of simultaneity. We then use this model to compute relativistic measures for length and time and to show that we cannot attach any absolute agreement to the concept of simultaneity.

This third section in the Workshop is the most technical. For in this session we establish the main mathematical relationships and formulae of special relativity that Einstein derived in the critical section 3 of his Paper. The concept of an inertial frame of reference is formally defined in order to model the transition from one stationary co-ordinate system to another co-ordinate system, which is moving at a positive constant velocity along one of the axes of the stationary system. And our task will be to find the system of equations connecting the transformation of co-ordinates and times of these two frames of reference.What is known as the Lorentz Transformation.

SECTION 4: PHYSICAL MEANING OF THE EQUATIONS

In section 4 of his Paper, Einstein derives a number of counter-intuitive physical consequences of the theory. He begins by establishing the phenomenon of length contraction,whereby the length of a body in the direction of its motion moving with uniform velocity relative to a stationary frame, appears shortened with respect to the stationary frame. And then he proceeds to derive the equation for time dilation,whereby the time recorded by a clock in a stationary frame is slow compared to the clock rate in the moving frame of reference. In this section we will use our results previously established in the Workshop to derive the equations for length contraction and time dilation. And this session will culminate in a consideration of the Twin Paradox (1911). Another of Einstein’s thought experiments, that arose beyond the content of his 1905 Paper, and which demonstrated that in special relativity time is a route-dependent quantity.

This course will be available after COVID-19 restrictions are removed. 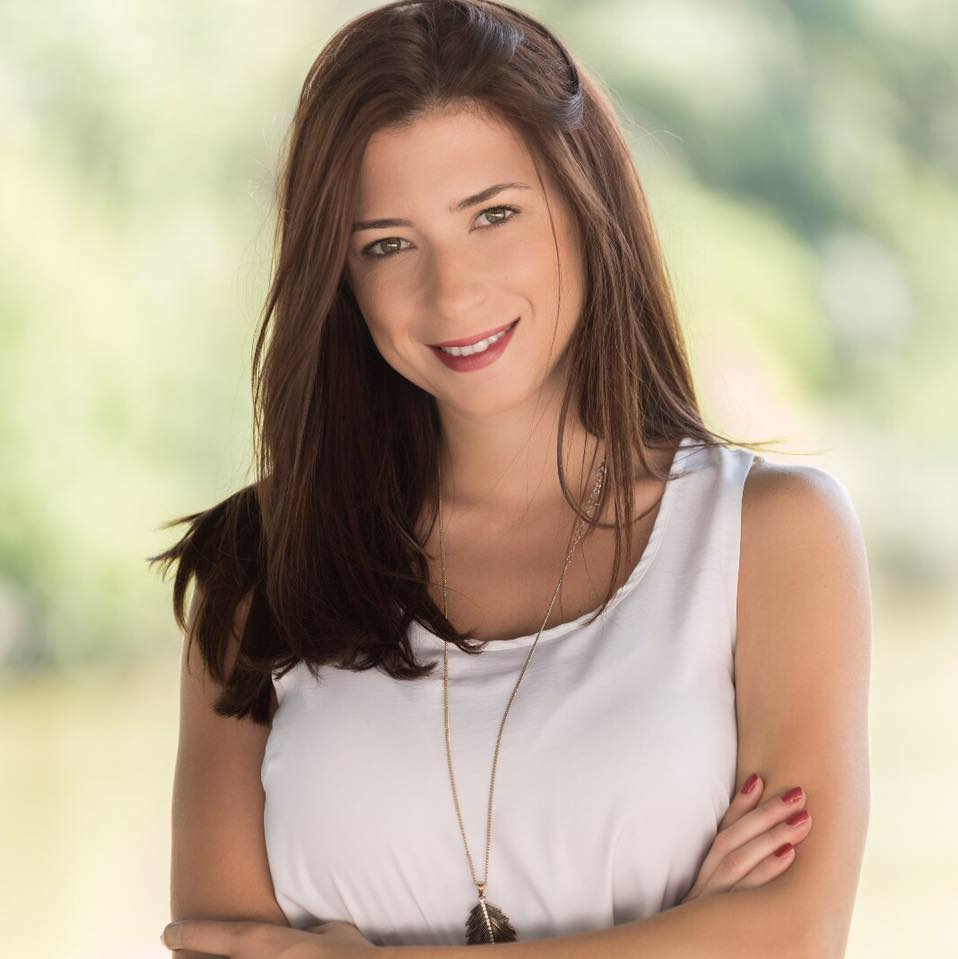 Did you see these? 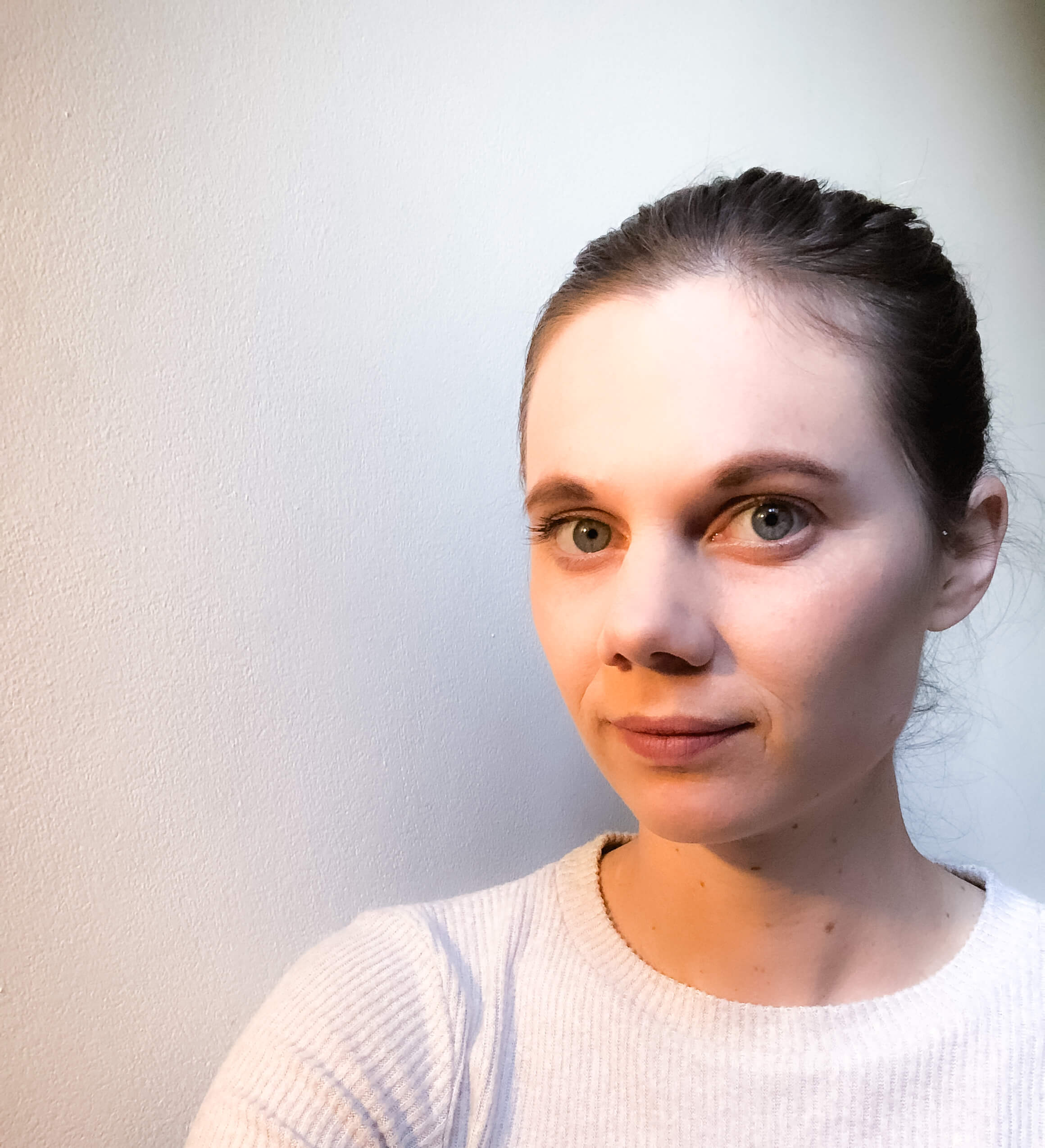